Whether in aircrafts or on military bases – many United States Air Force Veterans were exposed to asbestos while serving for their country. Unfortunately, this puts them at risk for mesothelioma and other diseases associated with asbestos. 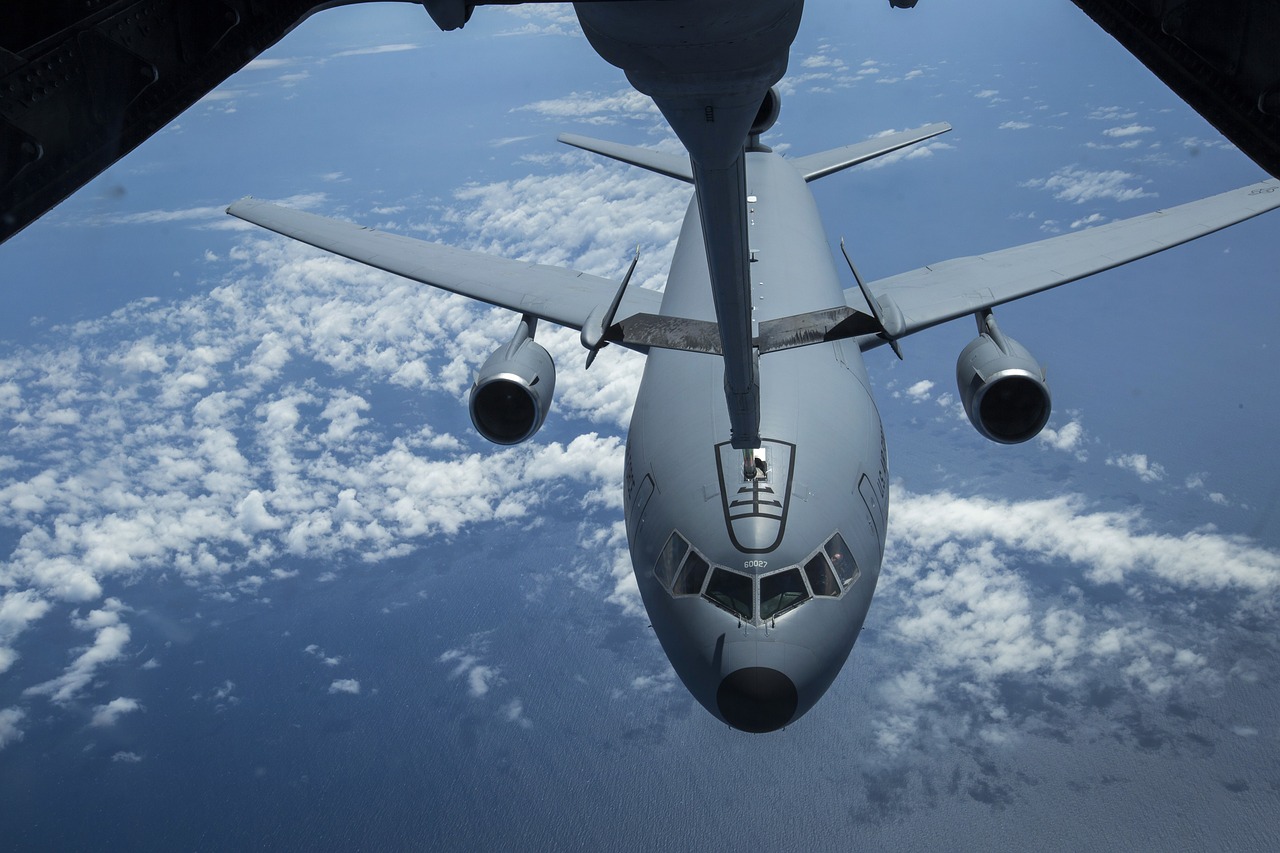 Whether in aircrafts or on military bases – many United States Air Force Veterans were exposed to asbestos while serving for their country. Unfortunately, this puts them at risk for mesothelioma and other diseases associated with asbestos.

In recent years, the US Air Force has gone a long way to protect against exposure to asbestos. However, because of the extensive use of the toxic minerals by the Air Force, veterans remain at risk of developing mesothelioma.

Asbestos was initially known for its affordability, durability and heat resistance, which made it a valuable material for each military branch in the United States. It was not until the 1970s that these benefits overlooked the serious health risks posed by asbestos.

Air Force veterans should be familiar with asbestos exposure methods to help assess the risk.

In 1947, the Air Force was designated an independent branch of the U.S. military. There has been a long history of the Air Force ‘s use of asbestos–including on bases, inside aircraft and in radar stations.

Air Force bases known to be contaminated with asbestos include: 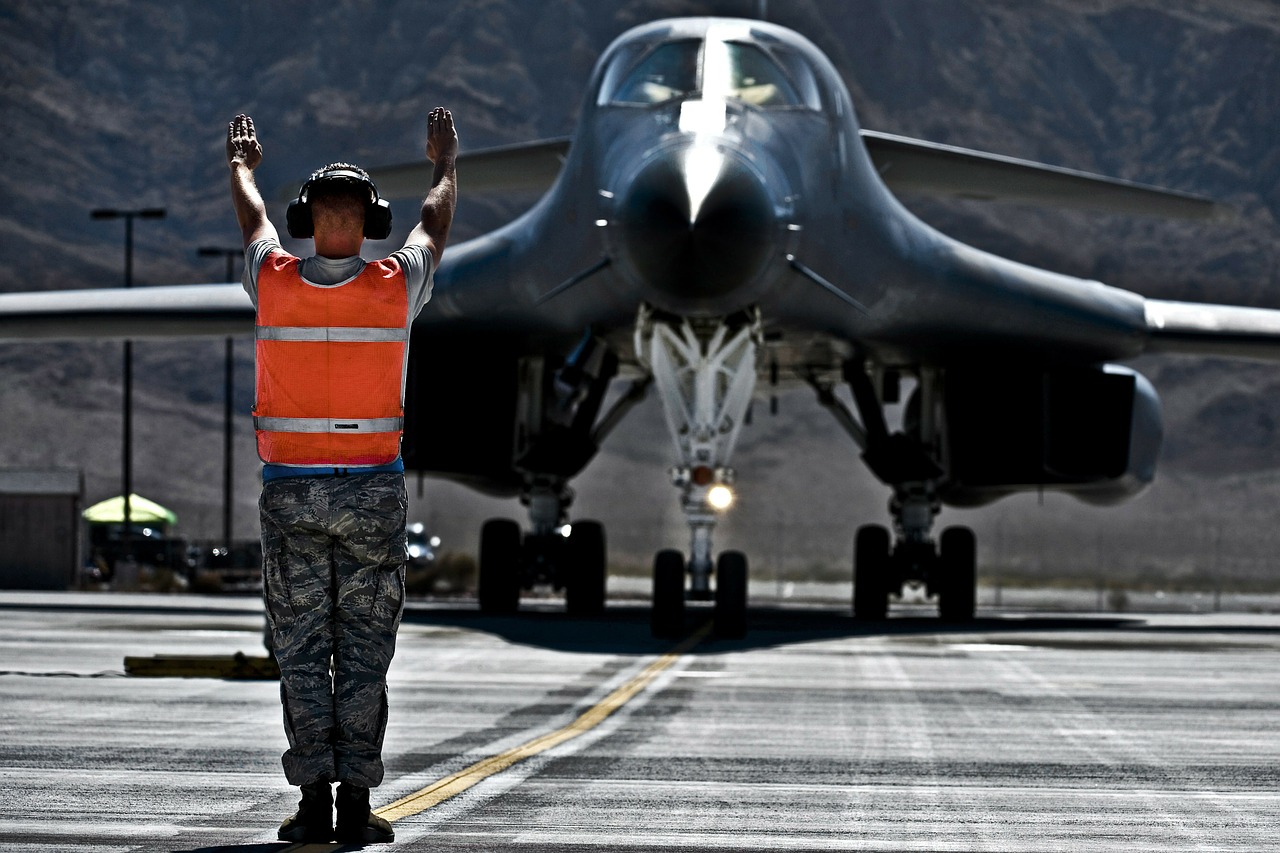 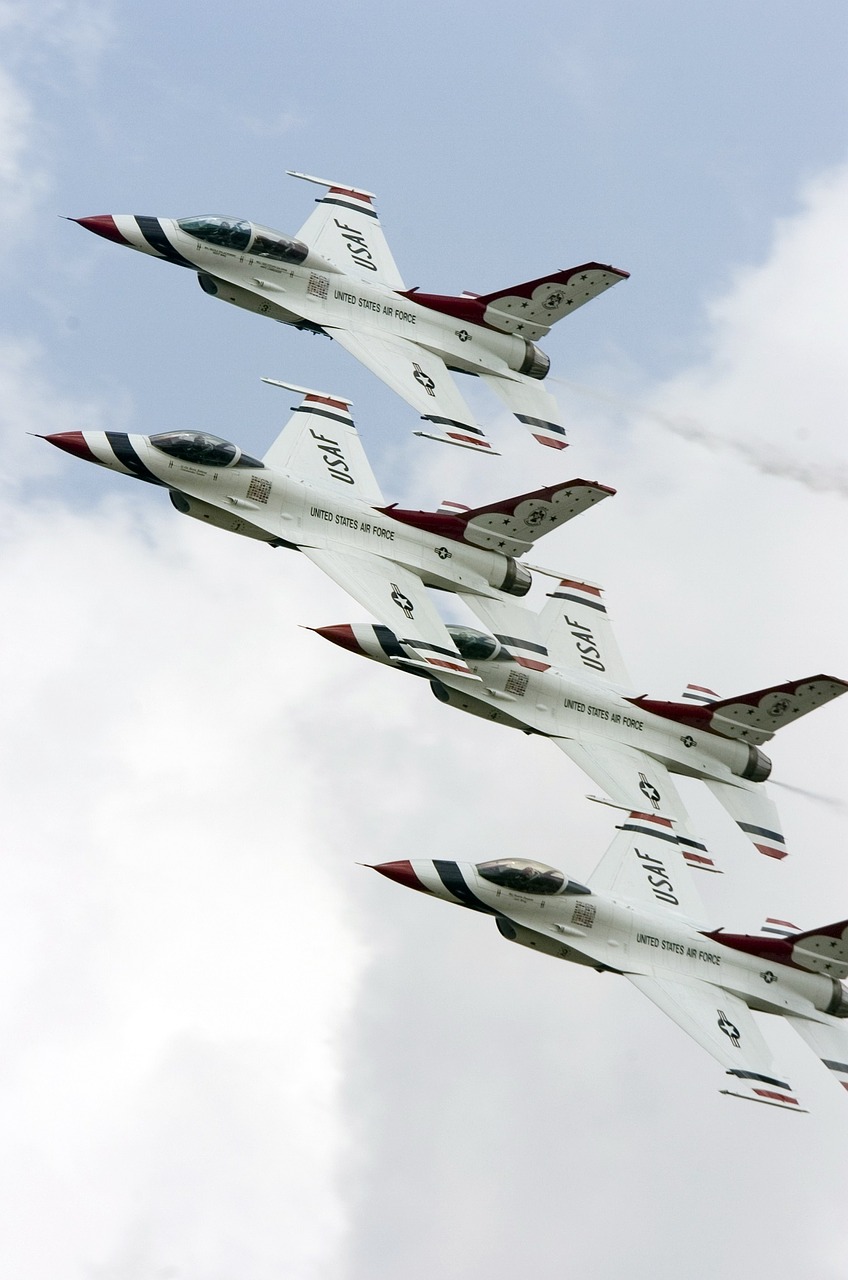 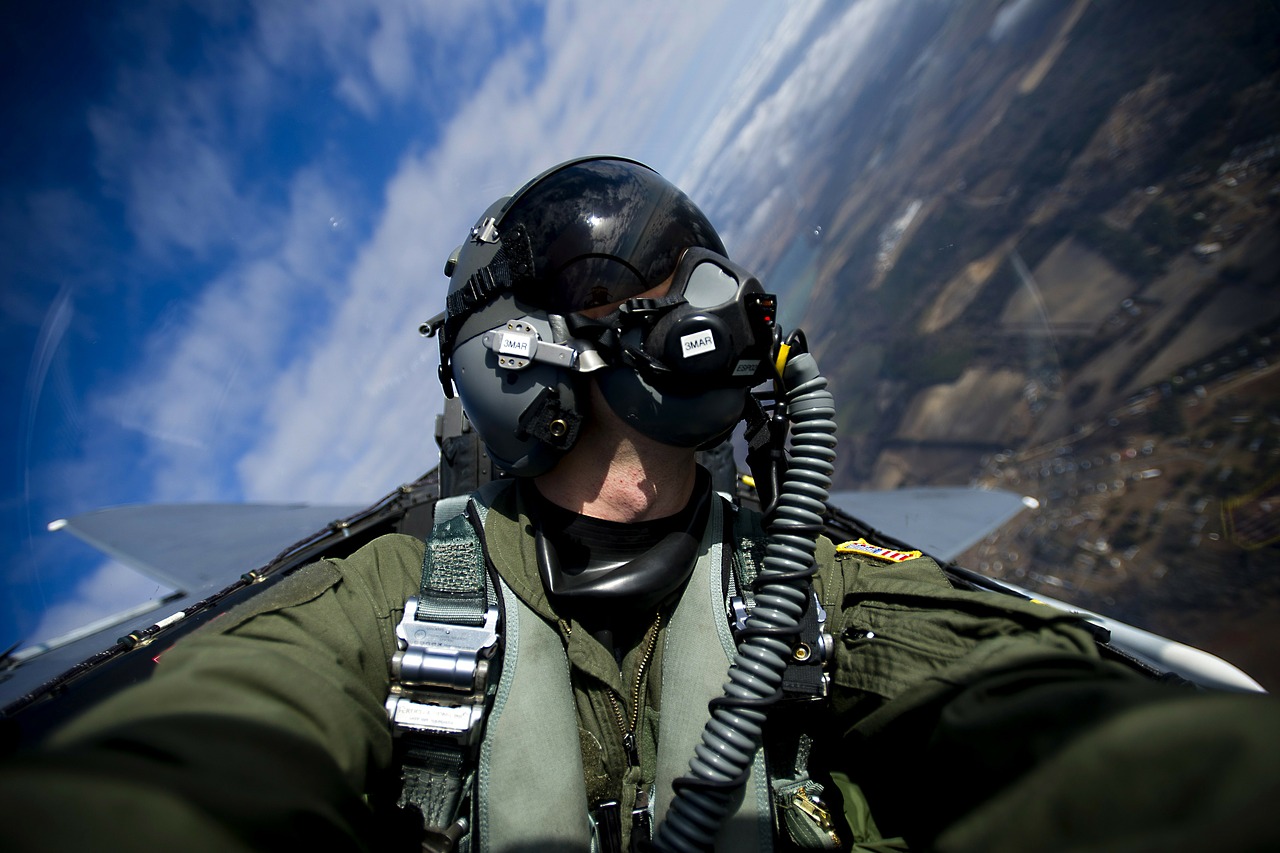 Numerous occupations of the Air Force put service members at risk of exposure to asbestos.

Materials containing asbestos were commonly used in the construction of both Air Force bases and aircraft, which put service members in direct exposure.

The following are Air Force Occupations that could be at risk:

Asbestos was also exposed to civil contractors and subcontractors who worked at the air force bases. Jobs that put such workers at risk include asbestos abatement, boilers maintenance, construction work, and electrical work.

Air Force firefighters also faced risks of asbestos exposure in response to emergencies. If a fire were to start inside an aircraft or in the boiler room in a building, these first responders would be in direct contact with the dangerous fibers. Although personal protective equipment was worn, due to budget constraints, it was not uncommon for some of their equipment to be damaged by remaining traces of asbestos.

In 2004, hazardous substances such as asbestos were removed from the former Burns Air Force Radar Base in Harney County, Oregon by the United States Environmental Protection Agency (EPA). In this clean-up effort, which safely disposed of 377.5 tons of asbestos-containing materials, the EPA demolished more than 20 abandoned buildings.

In addition, at the former Chanute Air Force Base in Champaign County, Illinois, the removal of 6,000 feet of above-ground, asbestos-coated steam pipelines were paid for by the Air Force in 2009.

Materials that the CDC found asbestos in include: 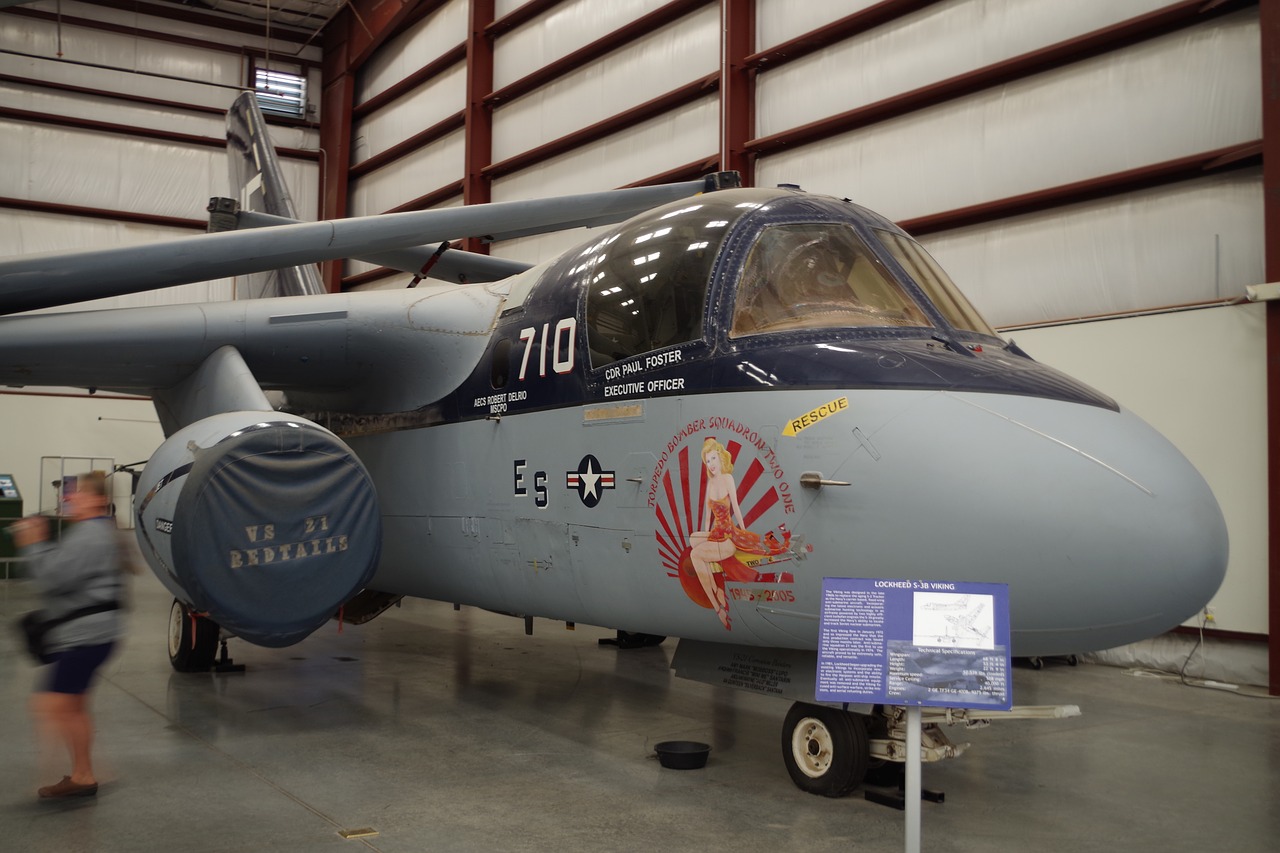 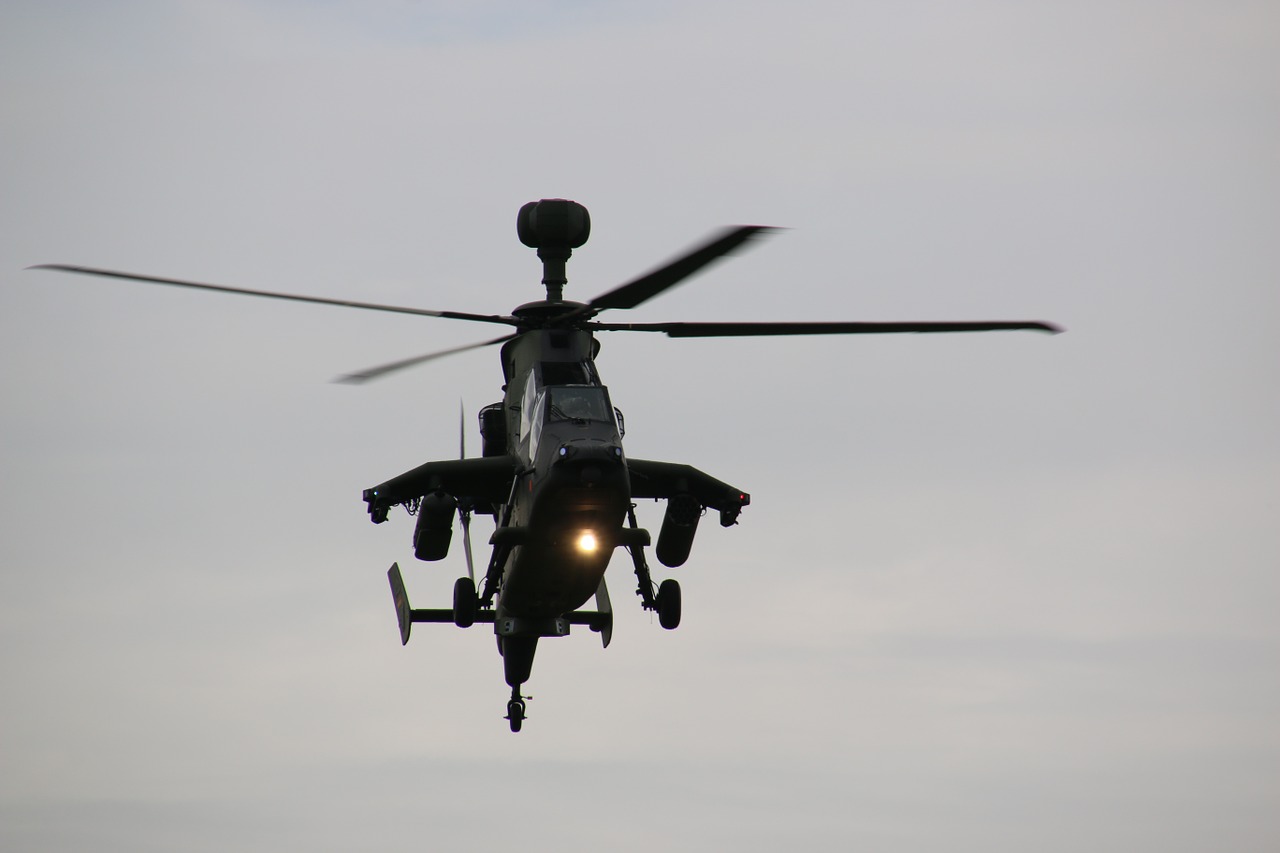 Regarding the construction and maintenance of aircrafts, asbestos was used primarily to help protect against fire and heat. In fact, asbestos was so common that it was used to solve many mechanical problems.

The mechanics of the Air Force were put at especially high risks of asbestos exposure. These workers were in constant contact with motor parts, engine parts, and other materials making the chances of inhaling airborne asbestos dusts and fibers much more likely.

Suppliers of Asbestos to the Air Force:

Some of these companies manufactured boilers, pipes, and construction materials for Air Force bases, while others produced gaskets and insulations for aircrafts – all of which contained asbestos. 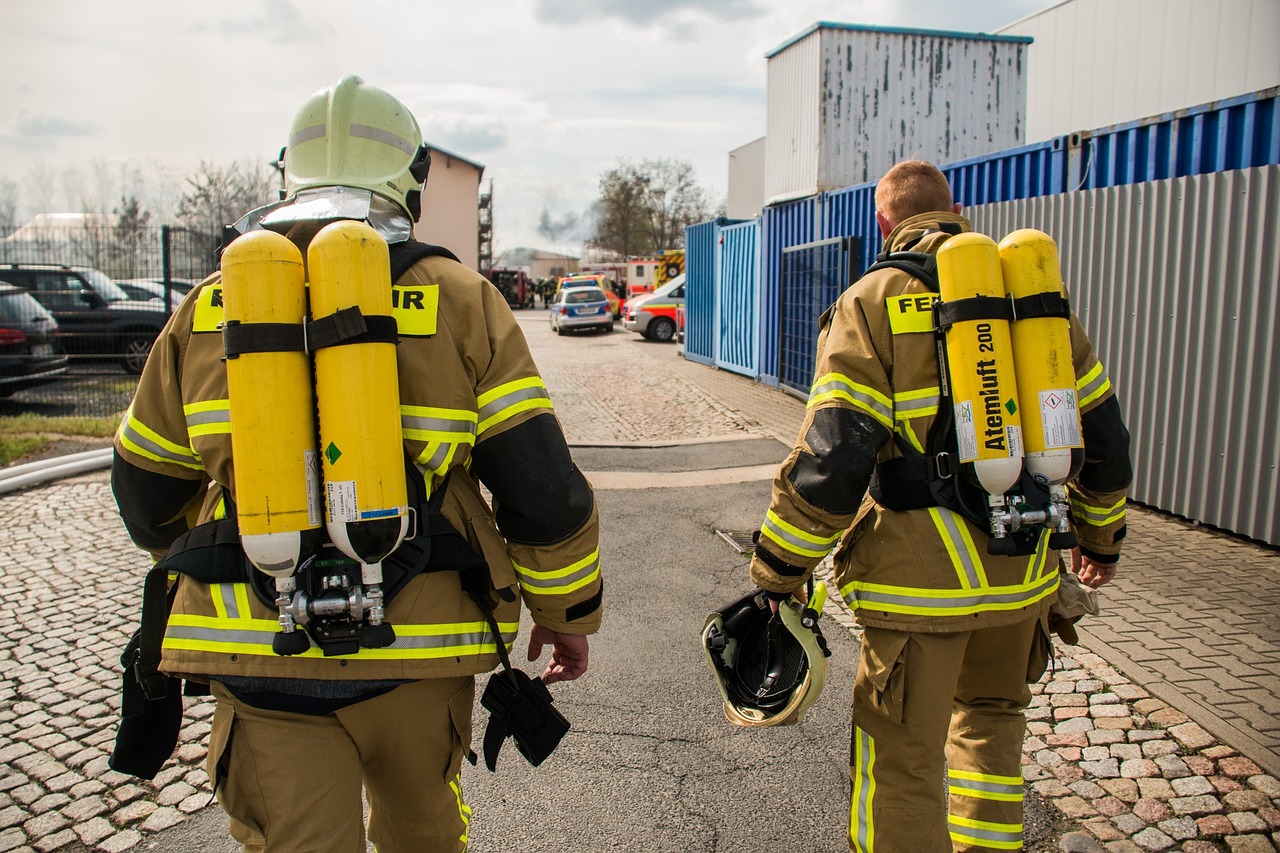 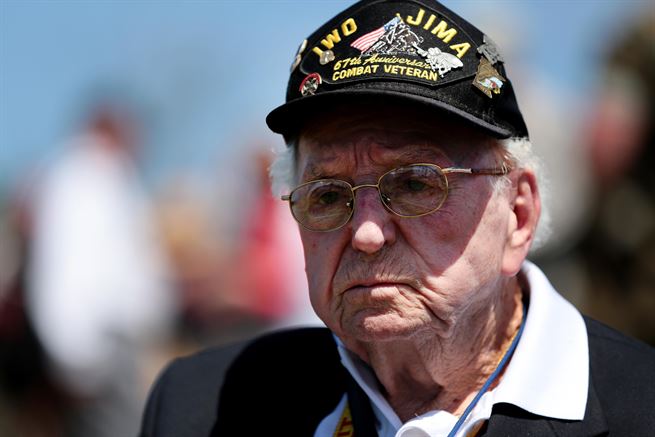 An example of a mesothelioma lawsuit filed by an Air Force Mechanic is the case of Leon Zbigniewicz. This gentleman served our great nation from 1952 to 1972 but unfortunately was diagnosed with lung cancer decades after his service.

In 2011, he filed a mesothelioma lawsuit stating that his cancer was caused by asbestos exposure during his service as well as other companies he worked for as a civilian. His cancer caused him to incur massive medical expenses, disfigurement, as well as physical and mental suffering.

His lawsuit stated that his employers were well aware of the dangerous nature of asbestos exposure and did not take reasonable actions to prevent this thus putting his safety at risk. In turn, a $100,000 settlement for punitive and exemplary damages was sought after for Mr. Zbigniewicz.

Risks of Exposure are Reduced by the Air Force

The 1940s was a major era of development – not only did the Air Force become its own military branch, but the growth of asbestos also increased rapidly in the United States. It was not until the 1980s that the Air Force began to replace the asbestos-containing aircraft parts.

Along with other branches of the military, the Air Force has been proactive in reducing exposure to asbestos in recent years.

To better protect members of the military branches, the Secretary of the Air Force had established strict asbestos guidelines. In December 2014, these asbestos management documents outlining the new guidelines were distributed to the Air Force.

It is essential that veterans of the Air Force seek regular health checkups and monitor their health. Veterans that do develop an asbestos-related disease have many free resources at their availability.